Funded by the Central Europe Foundation in honor of Hungarian economist and advocate for pan-European integration Elemér Hantos, the scholarship is awarded to students from Central Europe or Latin America studying in select programs who would otherwise not have the resources to study at CEU. Graduate and undergraduate students in select MA and PhD programs in Economics and Business, Network Science, Legal Studies, International Relations, Political Science, and Public Policy are eligible. Read about our talented recipients here! 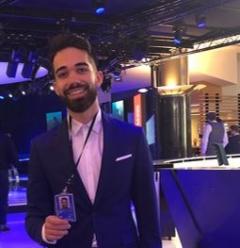 Jakub is excited to be at CEU in a BA program that is providing him with critical thinking skills and knowledge of three disciplines that are important to his intended career path in politics.​ 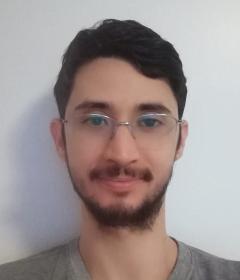 Rafael comes to CEU from Brazil, bringing with him a passion for economics, public policy and data analysis.

He holds a BA in social sciences, and worked for several years as a software developer, before choosing to do an MA in Economics at CEU. ​

At CEU, "I found not only a high-level education, but also a place where democracy and human rights defense are unquestionable values," Rafael says. 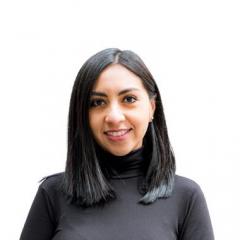 Tania is a lawyer from Mexico with experience in drug policy and human rights and a commitment to defending democratic values and constitutionalism in Mexico and the region. ​

She holds a law degree from the Centro de Investigación y Docencia Económicas (CIDE), an LLM in Global Health Law from Georgetown University, and a bachelor´s degree in political science from UNAM. Since 2017 she has served as Drug Policy Program Director at the NGO Mexico United Against Crime, where she advocates for more humane drug policies in Latin America. In 2019 she was named Secretary of the New York NGO Committee on Drugs Executive Committee.