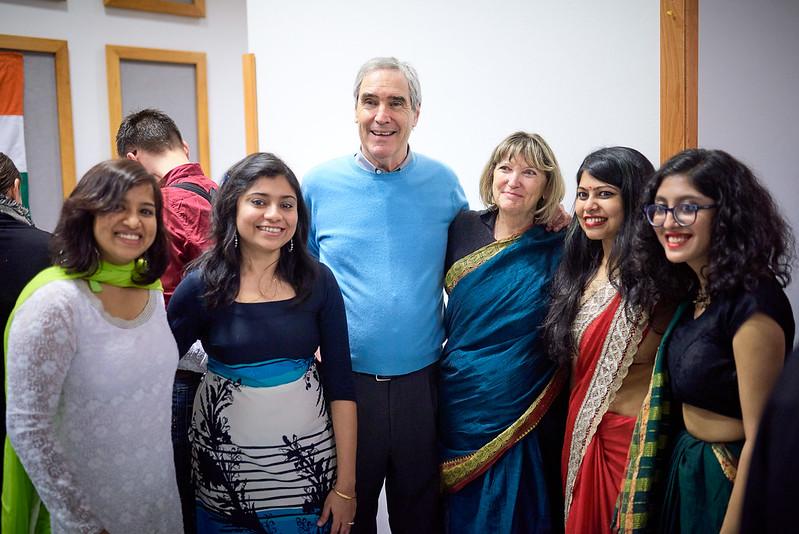 ​Klara comes to CEU from Bratislava, where she has been actively involved in humanitarian relief efforts and social justice projects. She was a regular volunteer at a local orphanage and was an active contributor to informal education efforts at her high school.

She is developing her sense of justice at CEU, and upon graduation, plans to return to Slovakia to combat discrimination in the education sector. In pursuit of this goal, Klara served as a character and academic mentor and is a former teaching assistant. 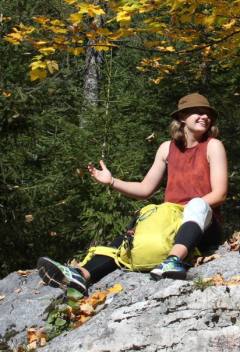 Franziska chose CEU not only for its academic excellence and global reputation but also for the diverse community and founding values. She is interested in exploring the relationship between globalization and populism as well as the potential for truly democratic international cooperation.

Outside of the classroom, she interned at an Austrian media house that focuses on local news in pursuit of building a career in journalism. Also, she participated in organizing the worldwide climate strike in Vienna this past summer. Her climate activism has also involved working with prominent European media to inform the public on a scientific basis and discuss climate justice with high-ranking politicians. 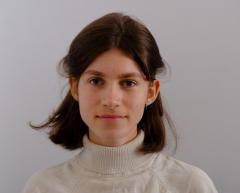 Marianna is continuing to develop her understanding of the modern world at CEU. Her interest in how culture plays a critical role in preserving truth can be seen in her passion for theatre. While in high school, she directed her class’ performance of Anton Chekhov's "The Seagull" at School Theatre Festival (Czacki Festiwal Teatralny), and it was later performed at Ochota Theatre in Warsaw.​

This past summer, she interned at the National Museum of Art in Warsaw. Marianna has also been a member of the local Amnesty International group in Warsaw, participated in the Y-FED Model European Federation, and actively contributed to the Climate Youth Strike – Warsaw FFF group's efforts. 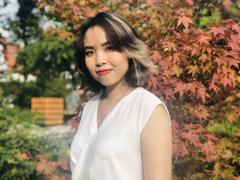 ​Before starting at CEU, Nha completed her bachelor’s degree in Professional Communication from RMIT University in Ho Chi Minh City, in her home country of the Philippines.

At CEU, she focuses primarily on the areas of gender relations, sexuality, and women’s use of social media in the context of postcolonial, postsocialist, and neoliberal Vietnam. She has co-authored several peer-reviewed articles on these topics and actively contributed to different research projects. She is committed to mentoring other young Vietnamese women researchers through a critical race and feminist lens and aspires to influence positive policy changes in Vietnamese institutions. 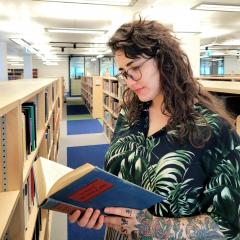 Zeynep earned her MA in Archaeology and Art History with a specialization in Maritime Archeology from Koç University in Istanbul. At CEU, her research focus is on the Byzantine Empire: ships and shipbuilding, merchant and sailor communities, naval administration, and warfare. She has authored and co-authored peer-reviewed articles in the Journal of Mediterranean Knowledge and is a Junior Member of the Center for Eastern Mediterranean Studies.

She is passionate about strengthening the field of Byzantine scholarship in Turkey and, to that end, has established a communications network among researchers in the region. 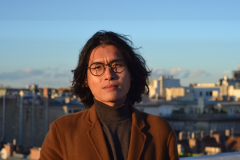 Before starting his PhD program, Antonio graduated magna cum laude from CEU with an MA in International Relations. His dissertation critiques the European Union's trade policy for the so-called 'developing' world. Antonio is currently a Visiting Research Fellow at Institut Barcelona d’Estudis Internacionals. His recent writing has been published in Politics and Governance, and he is currently contributing to a special issue on "Disrupting European Studies" by the Journal of Contemporary European Research. Extracurricularly, Antonio volunteered to co-organize the 16th CEU Annual Doctoral Conference for PhD and early career researchers in political science. He has also co-founded South/South Movement, an independent student collective that aspires towards centering Global South research(ers) in social sciences.

Outside academia, he spent six years as EU outreach consultant for the European Commission's Support to European Business in Southeast Asian Markets programme and as research and advocacy officer at the European Chamber of Commerce of the Philippines in Manila. 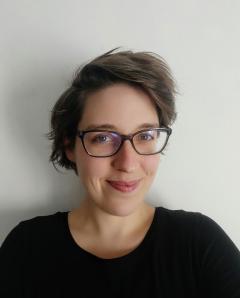 Beata is currently pursuing two PhDs, one at CEU in Cognitive Science and another at Pazmany Peter Catholic University in Information Technology and Bionics. Her research focuses on probabilistic cognitive modeling of processing sequential auditory information, a consortium project about which she was awarded a US office of Naval Research grant, a testament to her commitment to excellence in scientific development.

Her dissertation will focus on understanding learning and meta-learning in humans, particularly individuals with learning disabilities. She is also well-published in peer-reviewed journals, including Frontiers in Neuroscience.