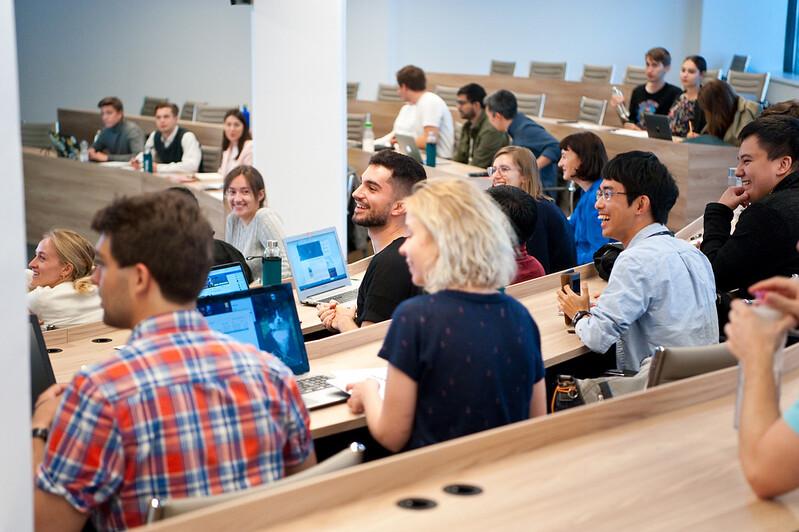 Supporting Bachelor's and Master’s students from 30 eligible countries (primarily in Central and Eastern Europe and the former Soviet Union), the Postgraduate Opportunity Scholarship - an endowed fund - was established by anonymous donors, believing that education is key to democracy and should be accessible to any student with the ability and commitment, regardless of financial resources. 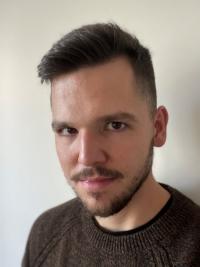 At CEU, Michal and his classmates often passionately discuss related historical issues. He is deepening his knowledge of medieval studies while at CEU, and plans to use what he learns to contribute to better public knowledge of Central European history as well as to build connections between medievalists from different nations within the region and worldwide. 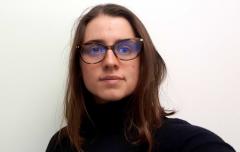 Originally from Czechia, Tereza comes to CEU by way of the UK where she earned her BA in International Relations and Modern Languages from the University of Essex. Her final research project focused on electoral participation and changes in democracy.

At CEU, Tereza is focusing on fake news and disinformation, as well as their impact on democracy. She plans to work in the field of data science, in which she worked before starting her MA studies. She would like to further develop her skills in data analysis and visualization before transitioning to a think tank or international organization to dedicate more of her attention to policy matters. 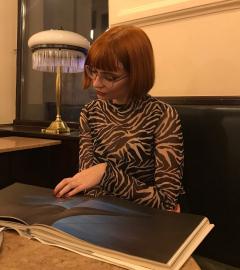 Anna graduated from the University of Glasgow with an LLB degree before coming to CEU. She was motivated to come to CEU given its diverse learning community and the value it places on critical thinking as well as open dialogue. Being at CEU has raised her awareness of the ways it's possible to make meaningful, sustainable change.

Outside of the classroom, she has worked at an independent public administrative body. Anna has legal experience in the areas of public administration, construction, employment, environmental protection, and public procurement. Her responsibilities have involved case research and preparation, contract drafting, and drafting of independent legislative acts and decisions. 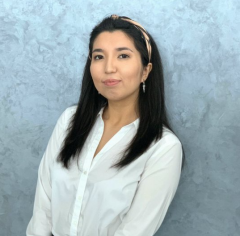 Before attending CEU, Damira completed her BA in Economics with a focus in mathematics at Nazarbayev University, in her home country of Kazakhstan. During her undergraduate studies, she recognized how crucial economic research can be for addressing socioeconomic issues in developing countries like her own.

At CEU, she is pursuing her interest in the quantitative analysis of societal phenomena and has been inspired to give voice to developing nations through econometrics. Damira is weighing the option of continuing her studies at the doctoral level after graduation. Her ambition is to support her country's development.